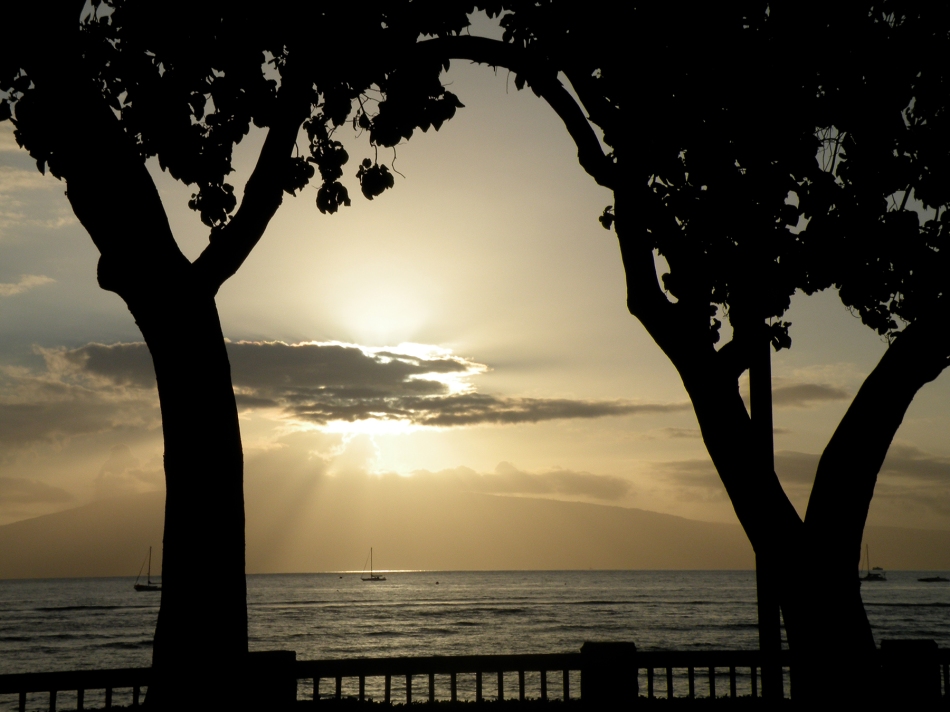 This February marks the ten year anniversary of my families trip to Hawaii. That trip inspired me to travel more, marking the beginning of a decade of travel adventures that have inspire me daily. 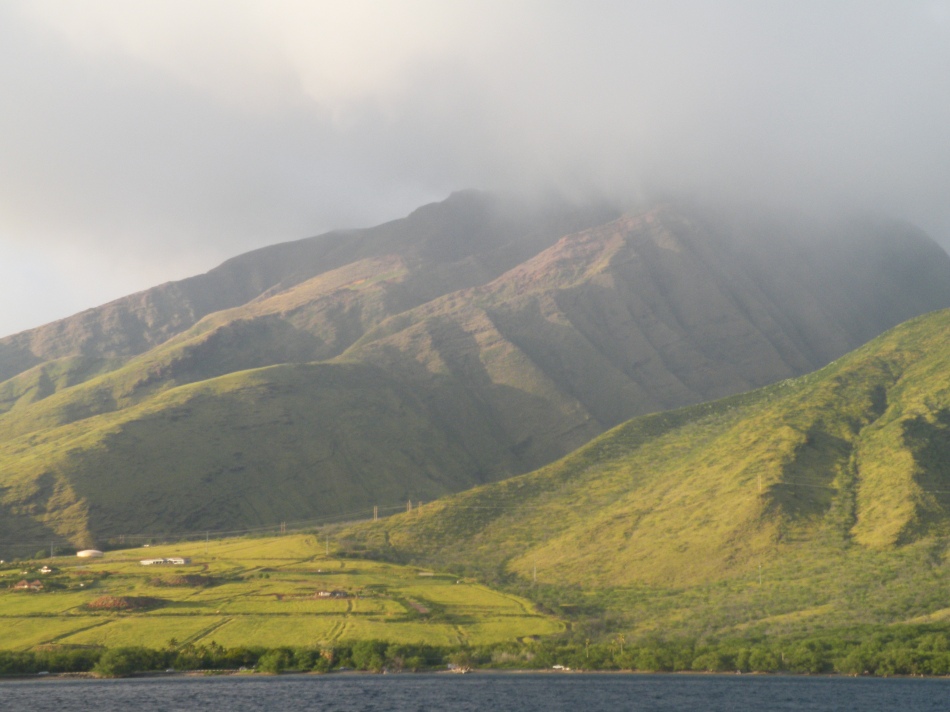 We arrived late Maui time. Late enough that everything was closed except for a Pizza Hut that delivered our post 8 hour flight dinner. That set the tone for the trip. While my family was in bed by 8:30 because of the time difference, I was awake into the early hours of the morning. I was in Maui. How could I spend that time sleeping? Not that it mattered, everything was closed well before 9 p.m. I spent those hours sitting down by the beach where high tide and full moons let me think freely. 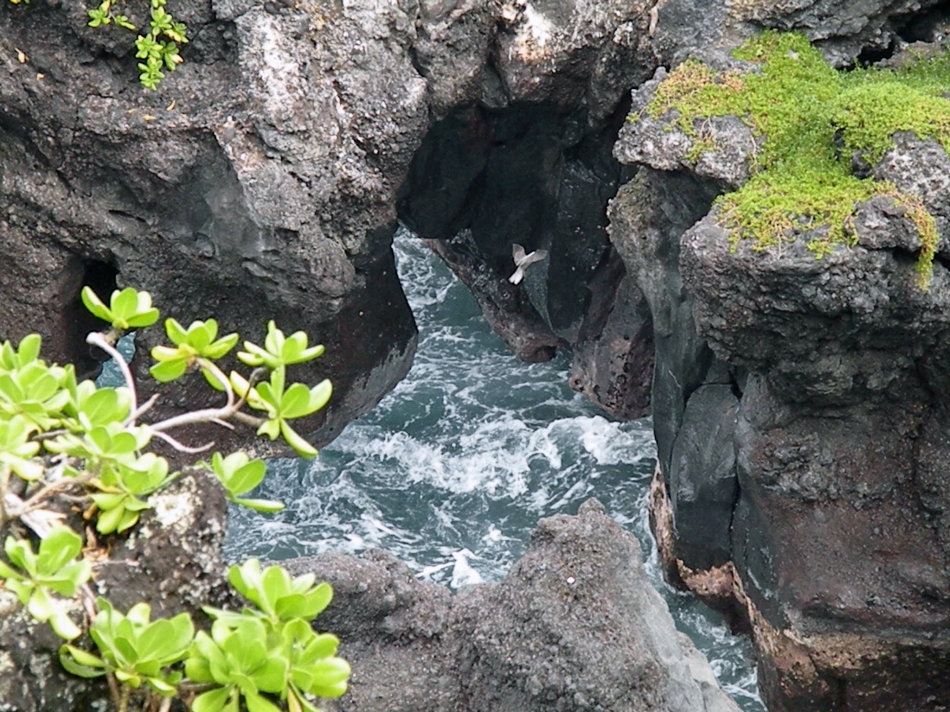 Maui is home to the last remaining authentic luau in Hawaii. By authentic I mean it is the last one not done in or by a large hotel. If you have the opportunity to be there for it, it’s well worth it. 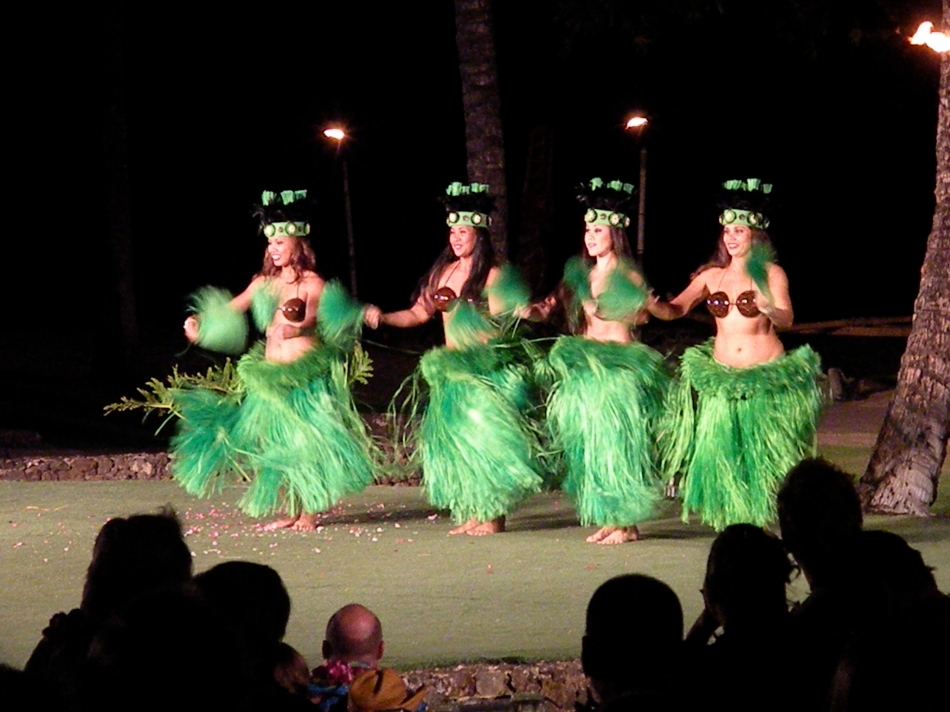 The Road to Hana, which is an actual road that winds around the mountainous north side of the island. Part of the road had been washed away by the last eruption of lava but was still mostly passable. That was my favorite part of the drive that day. 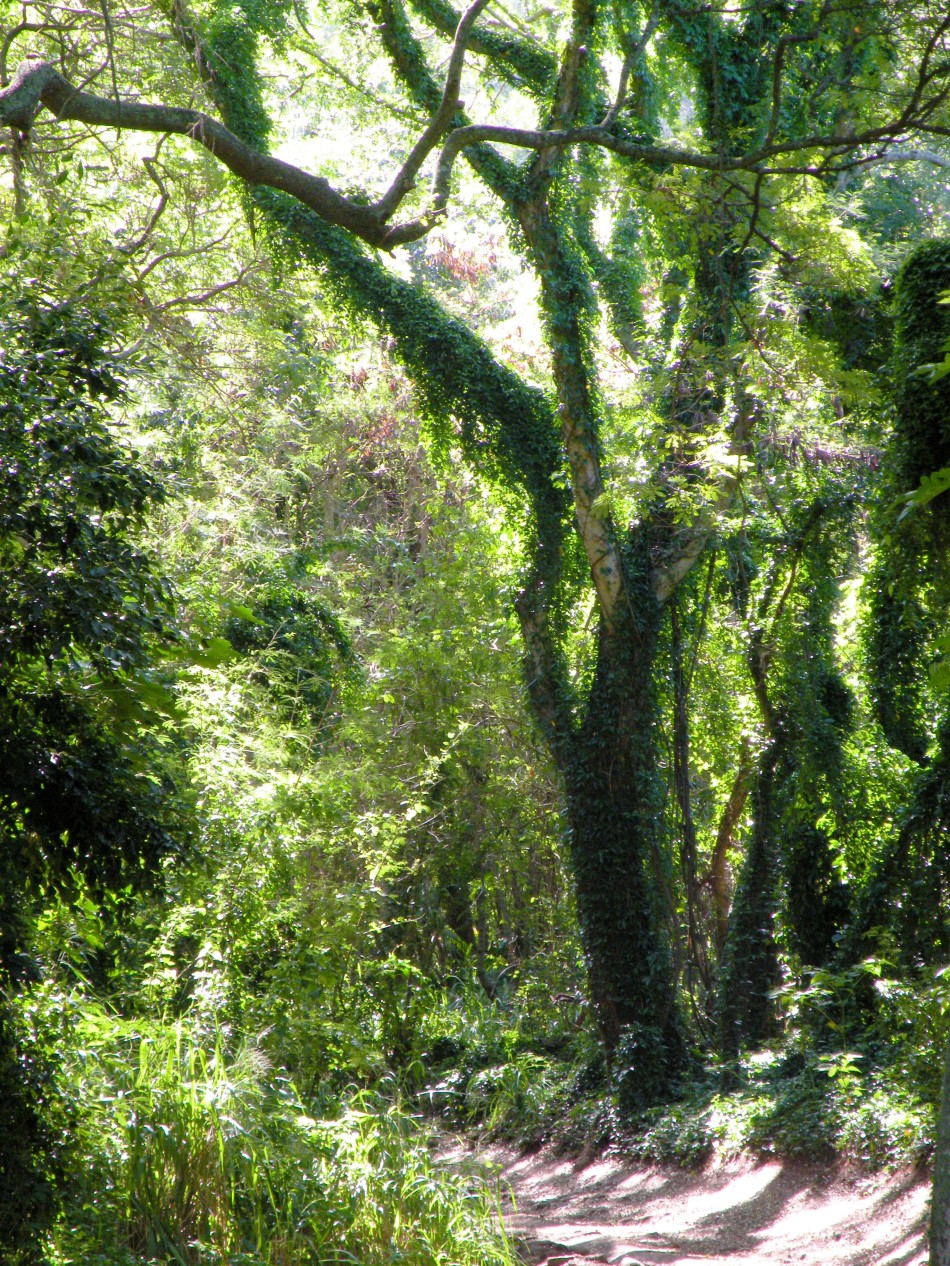 We snorkeled within Molikini Crater. Hiked along hidden trails to see waterfalls. Swam on various beaches, one of which had a man sitting naked on a towel. When he saw my mother, sister, and I arrive, he stood. His manhood swung freely. I still haven’t been able to burn the image from my memory. 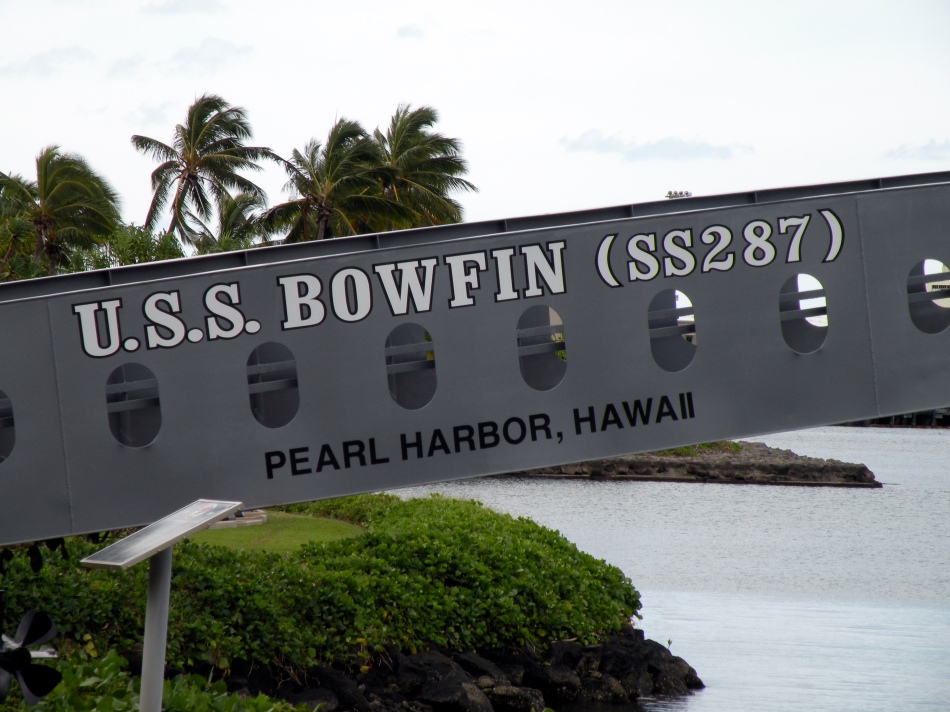 One early morning we hopped on a flight over to Honolulu to see Pearl Harbor. It was a humbling experience. I was saddened recently when I heard that it was closed for safety issues because it was sinking. 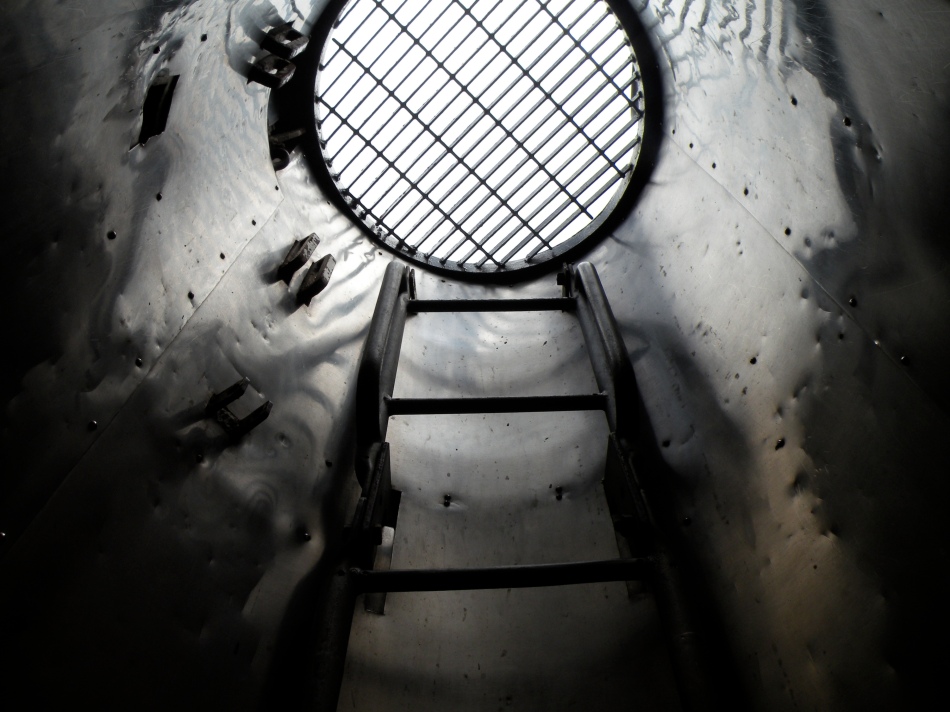 The best part of the trip for me was when we ventured up the mountain for zip lining. I even convinced my parents to do it. They weren’t really the adventurous type at that point. After, we drove up to the Haleakala Crater. It was chilly at that elevation and much like mars, all red earth and rock. 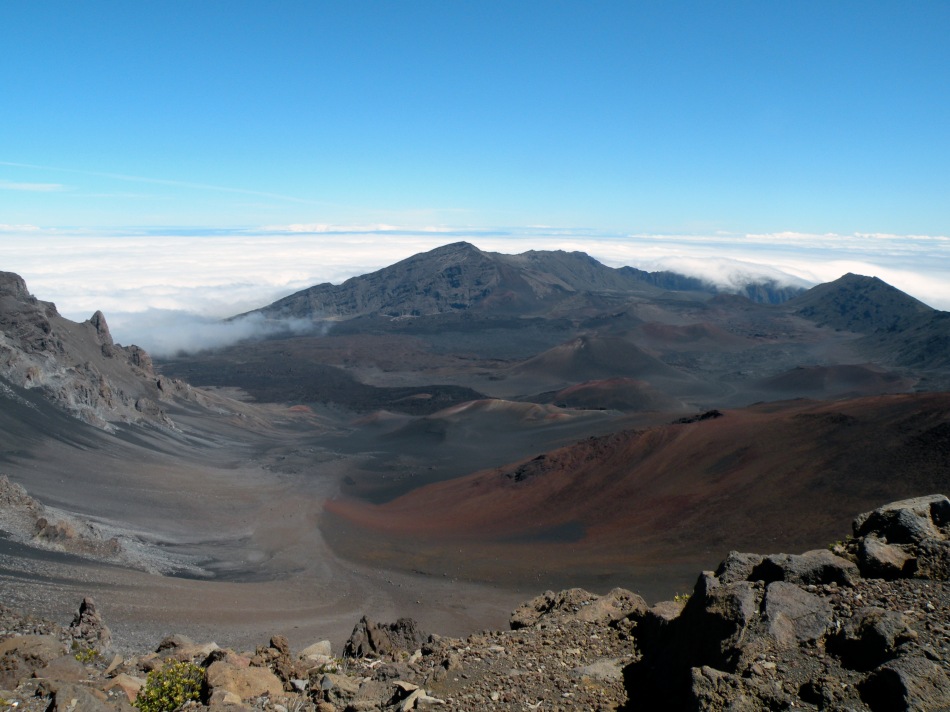 I’ll always be thankful for that trip. I spent much time with family and watched my parents and my aunt and uncle renew their wedding vows. It was time away from the Minnesota winter. And it started me on a new adventure. One filled with hiking, seeing new places, and meeting new people.